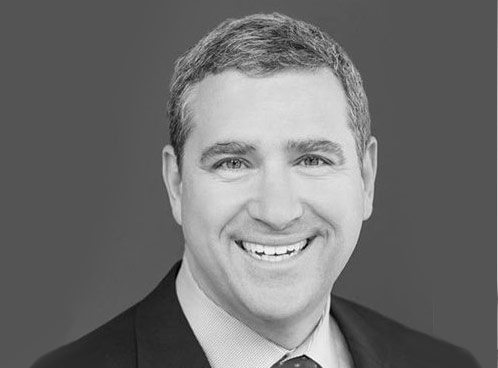 Eric is the founder of Eric Ratinoff Law Corp. During his almost 25 years in practice, Eric has recovered millions of dollars on behalf of plaintiffs throughout California, and personally represented hundreds of families and business owners who suffered from losses resulting from the 2015 Butte Fire.

A faculty teacher at Spence Trial Lawyers College, Eric teaches trial lawyers from all over the country how to improve their trial skills. He also serves on the Board of Directors for the Consumer Attorneys of California and the Brain Injury Association of California.  For multiple years, he has been AV rated by Martindale Hubbell, and named a “Top Lawyer” in the Sacramento Business Journal’s Best of the Bar Publication and a Northern California “Super Lawyer” by Thompson Reuters Super Lawyers Publication, an honor limited to less than 5% of all attorneys and approximately 1% of plaintiff personal injury attorneys. He has been included in Super Lawyer’s Northern California list of Top 100 Attorneys and the Sacramento list of Top 25 Attorneys. Eric is also included in America’s Top 100 Attorneys and the National Trial Lawyers Top 100 Trial Lawyers.

Having served the wine country region as a personal injury attorney for many years, Eric readily contributes his service and expertise to our wildfire lawyers in Santa Rosa. 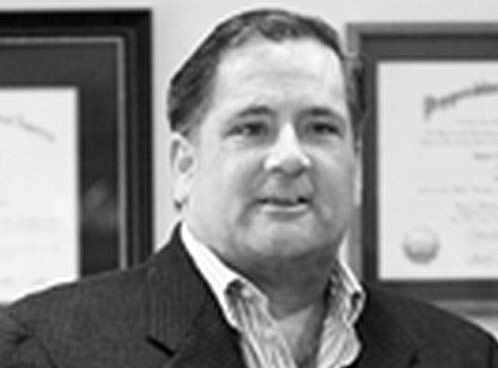 Robert is a trial lawyer and founding partner of Jackson & Parkinson Trial Lawyers.  Over the past 28 years, Robert has represented thousands of individuals, families, and small businesses in their fight for justice.  Robert has tried over 80 jury trials and mediated/arbitrated hundreds more cases.

Robert has served as lead or liaison counsel on other fire cases, including the 2012 Wood Hollow fire in Utah. In the 2015 Butte Fire, Robert was named one of the Co-Chairs of the Plaintiff’s Executive Committee and has helped hundreds of family’s and business recover millions of dollars against PG&E.

In serving as the lead liaison counsel for the Rice Canyon Fire, one of three consolidated cases comprising the 2007 San Diego County wildfire cases, the Judge supervising the case characterized it as the largest single case in the history of California. Robert helped supervise and consolidate settlements of over $1.8 billion against the responsible parties.

Robert is eager to serve the wine country region with our team of Napa fire attorneys in Santa Rosa. 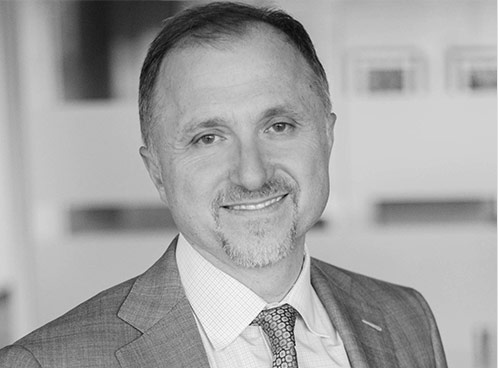 John N. Demas is the founding partner of Demas Law Group, P.C. and has been exclusively representing injured victims for over twenty-five years. John is passionate about helping people and he has earned a stellar reputation in the community for his dedication and successful results for his clients. He has extensive trial experience with several record-breaking multi-million dollar  verdicts and settlements, including the largest wrongful death settlement of an infant in the State of California ($9,750,000), and the largest personal injury verdict against Sacramento County ($4,500,000).

John has earned the respect of the legal community for his zealous representation of his clients.   As a result, he has been selected by his peers as a Northern California Super Lawyer every year since 2009, and one of the Top 100 Attorneys for Northern California, and Top 25 Attorneys in Sacramento for several years in a row.  John has been granted membership to The American Board of Trial Advocates (ABOTA), a respected professional organization with exclusive membership and has an “AV” rating, the highest possible national rating from Martindale-Hubbell.  He has been recognized as the Trial Lawyer/Advocate of the Year by the Capitol City Trial Lawyers Association in recognition of his extraordinary trial results and intrepid work in advocating for the rights of consumer and is very active with several charities and non-profit organizations.

We are pleased to add John to our team of Napa wildfire lawyers.